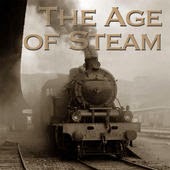 I recently went through a box of old tapes and found some albums I'd written *cough* years ago. Two were DAT masters and the other was a cassette copy whose DAT master has long since gone missing. After listening through, I thought I'd try cleaning the music and remastering with Izotope RX4 and Ozone 6.

Most tracks were fine as they were as they were basically 'classical' orchestration, but there were a few dated sounds which I was able to either edit out or re-record the track. The DAT masters were nice and clean, as you'd expect, but even the cassette master cleaned up nicely with fingerprint processing on the RX4.

I'll go into one track in particular in detail. Georgia's Lake At Midnight consists of a synthesiser ostinato with a slight build which features flute and fretless bass solos over. Unfortunately, the solos didn't sound great to 2015 ears, so I decided to try to extract the ostinato (which has a very characteristic sound and movement)  and rebuild the track from scratch.

This was from the cassette master, so the first job was to remove the tape sound with the fingerprint method. There was plenty of tape noise to sample at the top of the cassette and RX4 cleaned the music nicely, while leaving the music intact. The next problem was that the track begins with sea surf and birdsong which continues and slowly fades as the ostinato plays at the beginning of the track. The solos begin just after the surf is faded out, so there is no clear instance of the ostinato.

So, I fingerprinted the surf sound and ran that...This made a vast improvement, but there were a few crests of surf, which showed on RX4 as amorphous blobs. Spectral repair rendered these barely noticeable. I used the same method to remove the birdsong, which show up as spidery wisps on RX4.

This left one last sound which took me a while to identify...I eventually realised that it was the sound of massed frogs!!! These were in a very narrow frequency band, so I was able to notch those out without damaging the music.

With a bit of EQ and reverb, the ostinato sounds better than new and is now assembled into a full track and ready for the solos. I'd like to keep the flute, but I think I will replace the fretless with Cor Anglais. So this particular track is waiting for an upcoming session before completion.

I have finished the two other albums and they are available on iTunes...Click on the links below...

The Age Of Steam 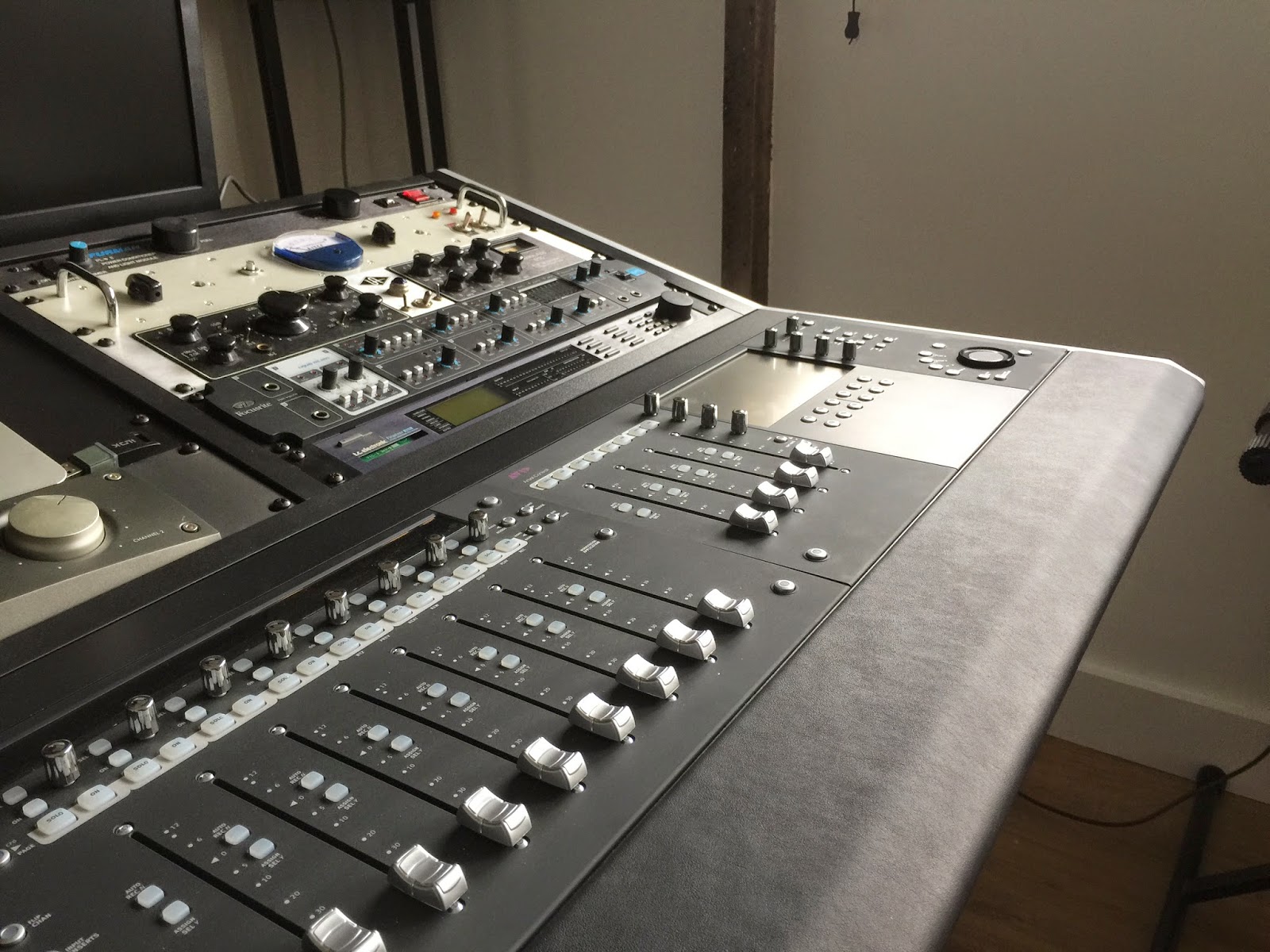 I'm now set up in the new room...Plenty more wiring to do until it's finished, but it's completely workable in. I've written a fair amount of music in here already!!!

The garden is coming to life...More bulbs are up and the first early potatoes are going in soon.
at Monday, March 09, 2015 No comments: