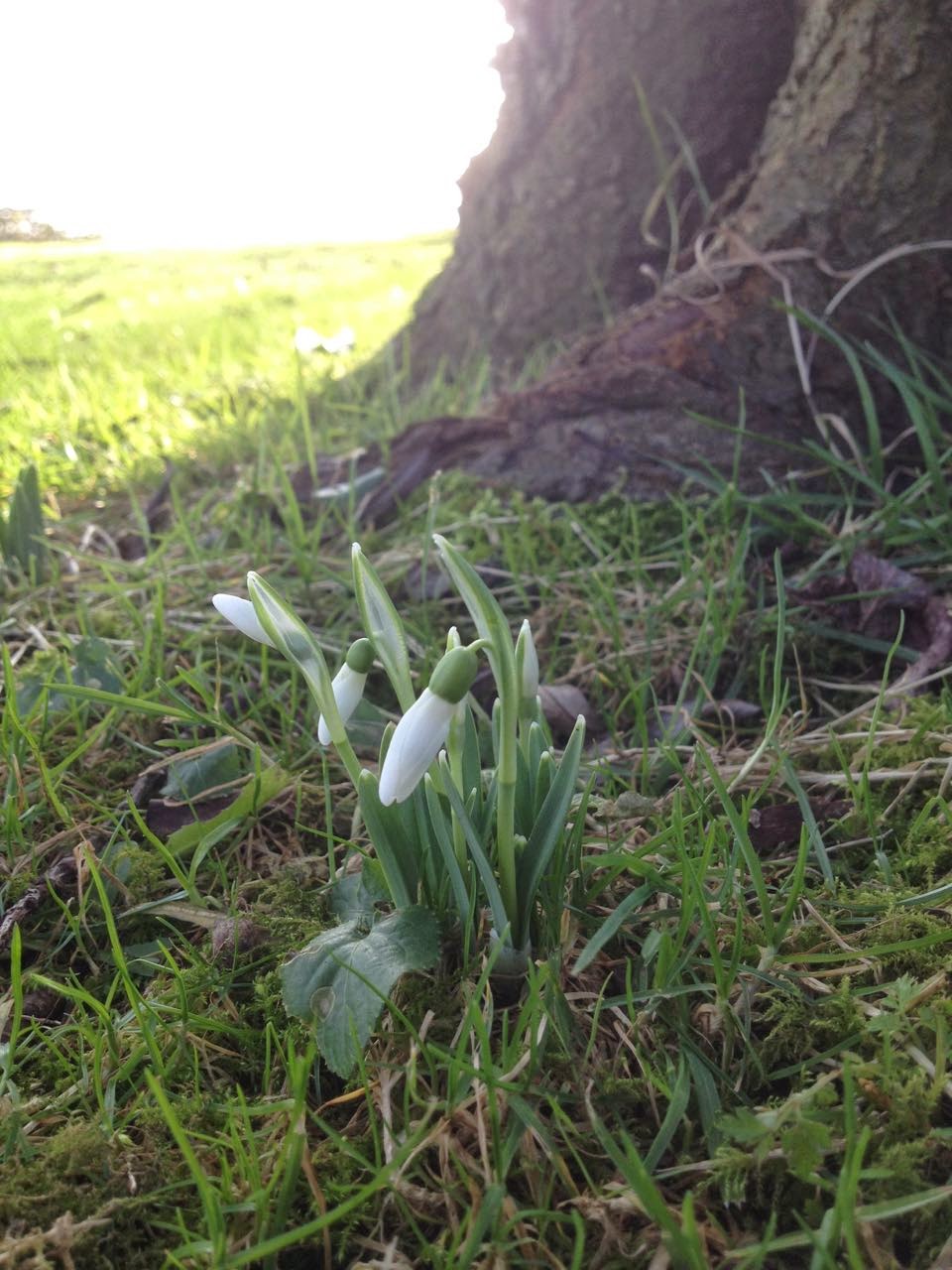 We've had snow and ice over the past few weeks, but are looking forward to a milder time...For a while at least. Spring is beginning to spring and snowdrops are beginning to appear throughout the garden.

Work on the new room is well in progress, the multicore and other wiring is in the walls, electricity, internet and heating are all installed as well as some pretty solid security measures. Just a few finishing things to do and I can then make the switch from the old room to the new...Exciting!!!

Thanks so much to Alan of ASAP Europe, Stefan at Masteringworks and Rod at Sterling Modular for supplying the Artist Series desk and also for sending over an extra pack of rack screws FOC when the originals went missing (I must have put them somewhere safe!!!).

I've been concentrating on writing for Artful recently and have released a record number of albums this year as well as remastering some old commercial tracks with iZotope's Ozone5 and 6 for Chillville and some tracks for Gold Leaf. I'm really looking forward to getting into the new room, hooking my legacy gear into the system and get writing in there

Talking of upgrades, I've recently upgraded to Sibelius 7.5.1, Cubase 8 and have moved on to Yosemite on the MacBook Air. The difference between Ozone 5 and 6 was huge. I transferred over all of the presets from 5 to 6 as handy familiar starting points, but as the difference between the two versions is so great, they're sometimes more of an approximation to the intended preset!!! 6 has a standalone mode which is very handy as you can have a whole album loaded and flick between each track and tweak them individually.

I've also been very happy with Ian Shepherd's Perception which is a plug in that equalises the levels of pre and post mastered tracks, so you can get a true idea of the differences your making in the mastering rather than being thrown by levels. Ozone 6 has a similar feature built in, but I can see myself opting for 5 sometimes, so Perception is still a useful thing to have.

Anyway, a quick round up of 2014 which was a fantastic year...Here are a few highlights...Went to my very first Edinburgh festival, saw Stewart Lee, Russell Grant, Rob Newman and Barry Cryer...Saw the John Byrne exhibition in the Scottish National Portrait Gallery...Edinburgh Botanical Gardens...Had a dance with Russell Grant...Lovely time in the USA in Las Vegas and visiting friends and family in San Diego...First glimpse of Sun in Cannes...Hotel Carlton Cannes...Return to Great Tew...Short tour of Ireland, Cork, Waterford, Wexford, Bray, Dublin...Taste 2014, Dublin......Malvern Spring Show...Best Man at pal's wedding...Lovely!!! Many beer festivals...Much music and progress with house and studio.

Looking forward to the rest of 2015...Plans include (apart from making much more music!!!) NAB, Las Vegas (with a stop in LA to see friends, family and have a few meetings) in April and MIDEM, Cannes in June. If you're going to either of these, then please get in touch to arrange a meeting.