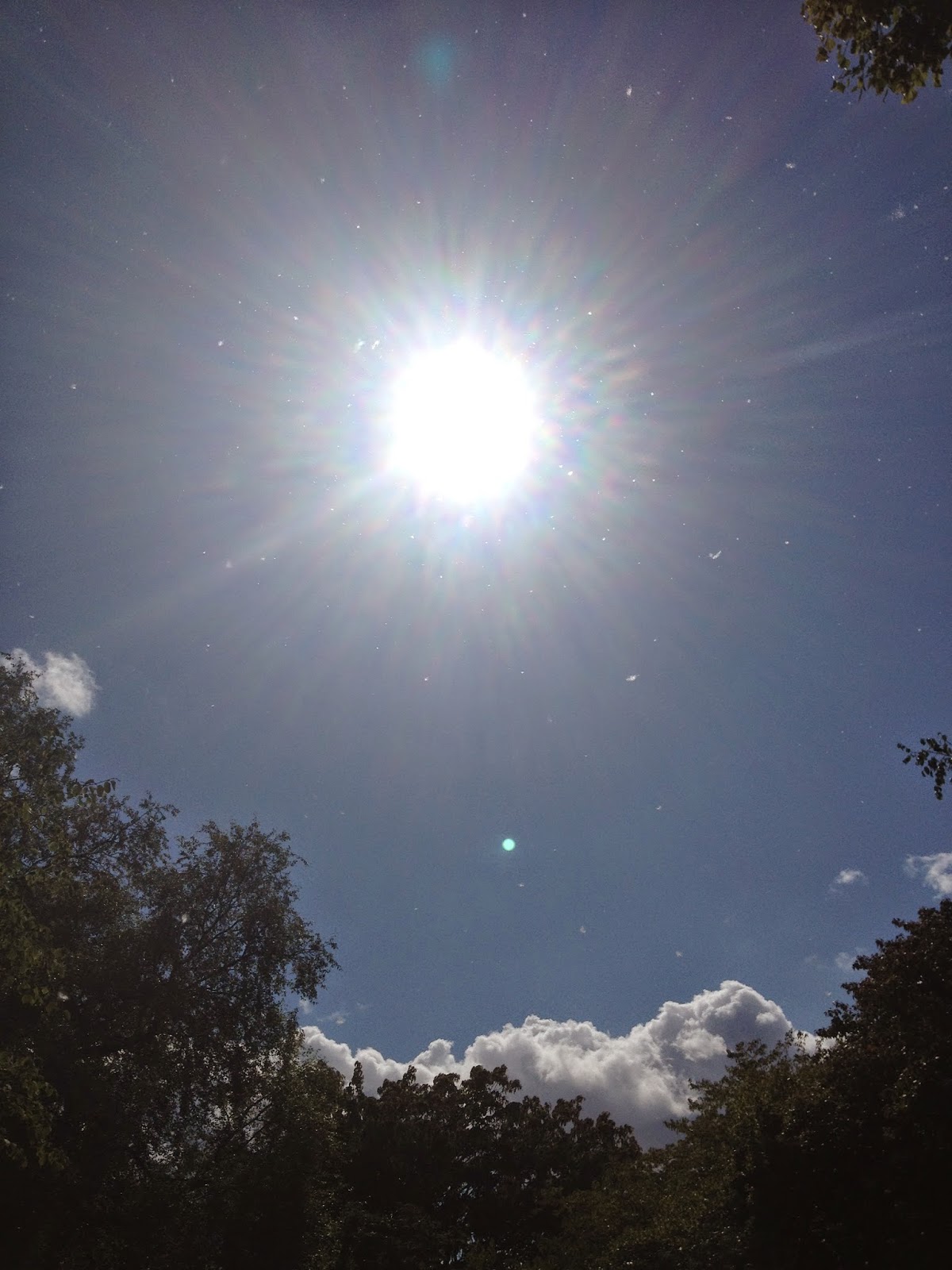 The weather here has taken a bit of a chilly turn recently...It's some arctic air being pulled down over the UK according to the forecasters. This means that I've not been able to work in the garden for a while. Actually, that's been OK because I've been recording guitars and bass of late, so I wasn't tempted to set up outside.

I've also been mixing with iZotope's Alloy 2. In their words..."Far more than just a traditional channel strip, Alloy 2 is a modern twist on classic mixing. The basics have been re-imagined with forward-thinking features and time-saving flexibility. Innovative sound sculpting tools are ripe with potential for delivering your distinctive sound. And best of all, Alloy 2 allows you to focus on mixing without distraction, neatly packaging the mixing essentials in a self-contained and completely configurable plug-in that puts everything you need at your fingertips."...and I have to say that it certainly lives up to that!!! The presets are great and with a bit of tweaking, can really breathe extra life into any recording.

I'm looking at getting a more portable audio interface, so I can record real instruments and voices anywhere, as well as a micro DAW control surface to make mixing and transport control easier.

The Focusrite Saffire Pro 24 DSP looks like a nice machine with the advantage of VRM which is Focusrite's Virtual Reference Monitoring. I'd really like to try this new technology as it promises to make mixing on headphones a possibility which would be useful when I'm away from the studio.

Above is the Korg nanoCONTROL 2 which looks like a great DAW controller and will fit in the Blue Flightcase very comfortably. It's buss powered too, so no need to carry another external PSU around.

I really need to get hands on with them to see how they sound and feel...A tricky thing to do with the closure of many of the hi tech music stores.

Speaking of trips, I've been reminded of my two weeks in the USA in 2010, which was extended to a month when the Icelandic volcano Eyjafjallajökull erupted and closed European airspace for a fortnight. Thankfully, I'd flown with Virgin Atlantic which meant that I could live very comfortably while I waited for the dust to clear at no extra expense. I was lucky enough to be 'stranded' in Southern California, a particularly pleasant place to be with friends and family nearby, but I really missed my friends and family at home, a nice cup of tea and curry. I ate curry for three days on my return!!!
It looks like another Icelandic volcano is working up to an eruption...Here's a webcam which is keeping an eye on it...
http://www.livefromiceland.is/webcams/bardarbunga

The pic at the top of this post was taken in the Botanic Gardens at Edinburgh. It was taken at mid day and hasn't been altered at all...Those aren't stars...They're bits of fluff off a nearby poplar tree!!!

Highland Emergency is on Channel 5 on Sundays at 10am.