Just started on another 100 minute documentary in 5.1 for National Geographic...The subject is Egypt.

Finally at the end of another busy period!!!

I've finished music for a supernatural/horror feature film called Is There Anyone There for Short Features. It's directed by John Evans and is currently in post production. 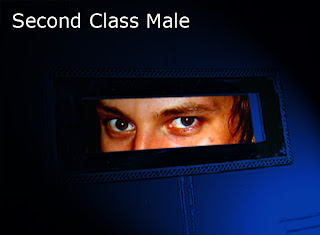 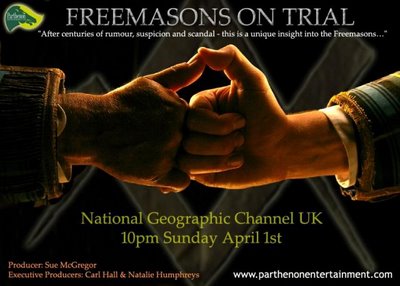 ...is now showing on National Geographic throughout the world. The music was recorded in 5.1 surround sound and is 100% to picture.

I've also completed music for Octopus Volcano for Parthenon Entertainment. On the edge of the planet's most active volcano rages an ancient battle for survival. The waters surrounding the island of Stromboli teem with a singularly extraordinary animal: the octopus. With an army of remote and underwater cameras exploring the deep seas of the Mediterranean, filmmaker and biologist Natali Tesche uncovers the secrets of how the octopus manage to thrive here.
This is another 5.1 production.

I've been really getting into surround recording. Not only is it great to place sounds behind the viewre and do big circular pans, the quality and power of the bass speaker is fantastic!!! 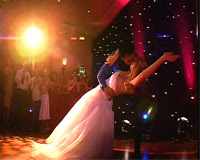 I've also completed music for First Dance for Isis Productions and there are several compilation CDs featuring music by The Essence and Gaia coming up soon.

I'm currently working on Signs Of Life which is an online interactive drama for the BBC and have a couple of wildlife films and a short film bubbling under over the next few months.
at Monday, April 02, 2007 No comments: